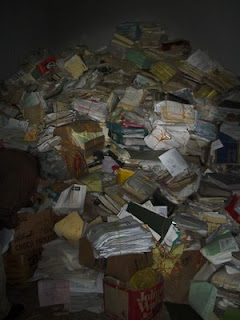 The Police Archives Project is unbundling, scanning, and organizing these records so that more can be learned and understood about what happened during the Armed Conflict. The information they gather is forwarded to the Ministero Publico, which makes the decision whether to move forward prosecuting any cases or not. 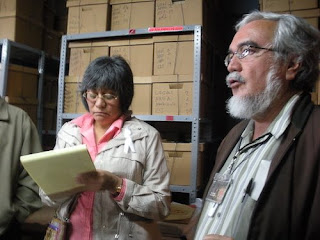 Inside the police archives with Director Alberto
See more about the Police Archives Project
http://www.pbs.org/frontlineworld/stories/guatemala704/video/video_index.html 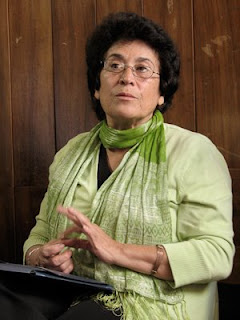 Alba Maldonado aka. Ex-Comandante Lola
Few women attained leadership positions in the people’s struggle against the installed military dictatorships during the armed conflict, but Alba Maldonado managed to do so. She also led a coalition of left-leaning organizations in recent years. Here’s an article describing the general state of the left as of 2002, which mentions her role: